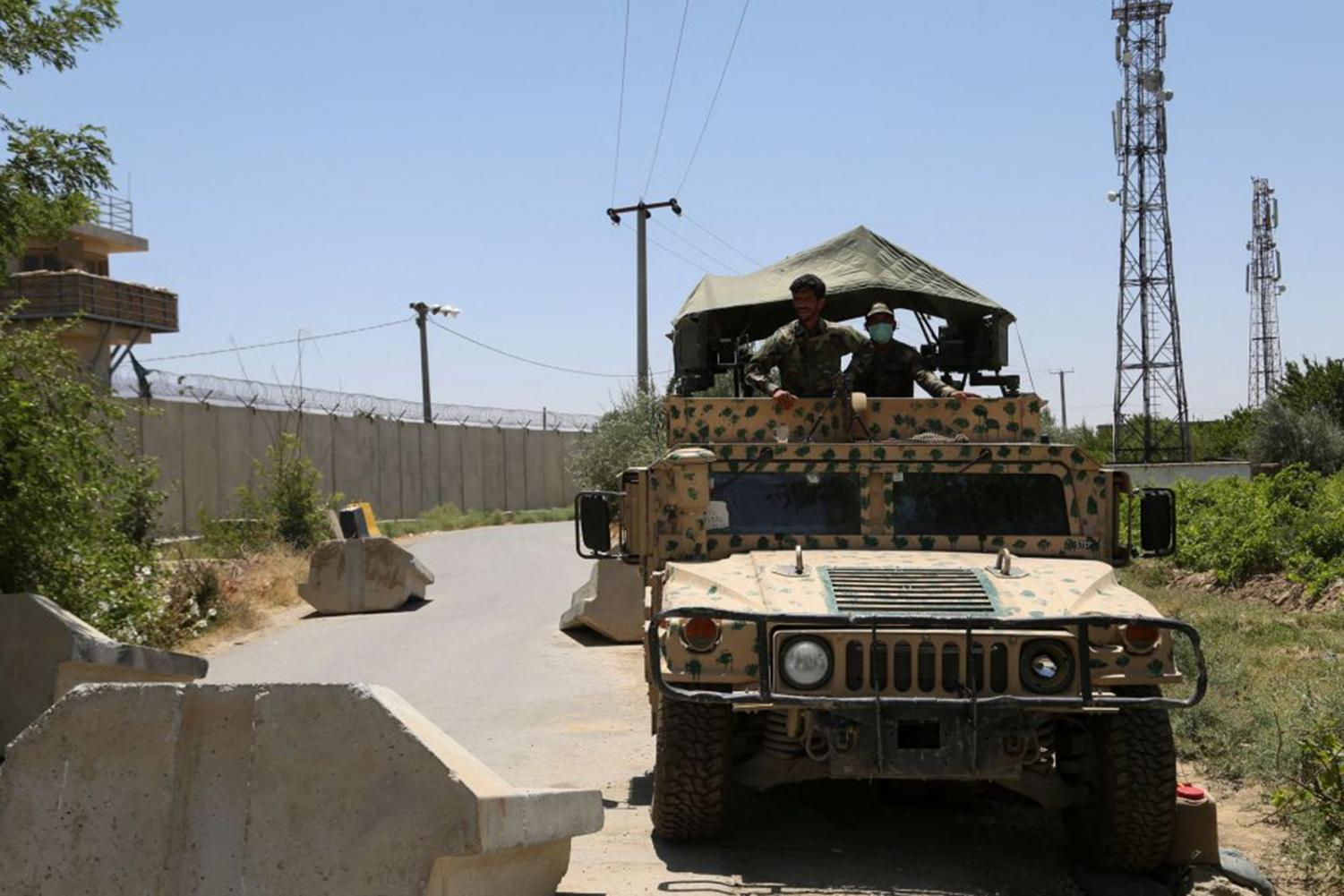 A primitive review of the worldly events that happened in the past seven days.

The Afghan National Army (ANA) stands guard at a checkpoint outside a base after all US troops left on July 2, 2021. This was the final piece of a complete withdrawal of foreign forces in Afghanistan.

The Manhattan district attorney officially filed criminal tax charges against the Trump Organization and its chief financial officer, Allen Weisselberg. The prosecutors have gotten hold of internal spreadsheets that can be crucial for the company’s indictment.

Turkey leaves the Istanbul Convention against violence toward women.

Turkey was the first country to sign the 2011 international agreement known as the Istanbul Convention aimed to prevent violence against women. However, according to the Turkish President Recep Tayyip Erdoğan, the Istanbul Convention was “hijacked” by people “attempting to normalize homosexuality,” which prompted his withdrawal. The action has sparked demonstrations in several Western countries, but a court appeal to stop the departure was rejected this week.

U.S. leaves main base in Afghanistan.

The U.S. military withdrew from its base in Bagram, the largest U.S. base in Afghanistan that saw more than 100,000 American troops pass through in its peak in 2012. With this, the Pentagon announced that more than 90% of U.S. troops have been withdrawn from the country. Taking advantage of the situation, the Afghan Taliban forces have been advancing and taking over 80 districts out of the total of 421.

Belarus-Ukraine border was sealed off.

Belarus has closed its border with Ukraine, claiming that arms are being smuggled into the country. Belarus President, Alexander Lukashenko labels it as an attempt by Germany, Lithuania, Poland, Ukraine and the U.S. to overthrow his authoritarian regime.

Chile officially began writing a new constitution to replace the one it inherited from the era of dictator Augusto Pinochet that has caused deep social inequalities and gave rise to the deadly protests in 2019. The constitution convention, elected in May, is a 155-member body featuring lawyers, teachers, a housewife, scientists, social workers, vets, writers, journalists, actors and doctors. The youngest amongst them is 21. Half of the members are women, and 17 seats were reserved for representatives of indigenous groups.

Yemen military base was attacked by opposition.

Yemen’s Houthi movement carried out a missile strike on a military base in Abyan, located in the southern part of the country. At least two soldiers were killed and 20 injured. The Southern Transitional Council has been competing with the Saudi-backed government for control of the South, whereas the Houthis, who removed the government from the Yemeni capital, Sanaa, in 2014, oversee the North.

One hundred and forty schoolchildren were abducted in Nigeria.

A large group of armed men abducted at least 140 schoolchildren in the north-west region of Nigeria. The incident is among the many recent abductions in the country from schools and universities for ransom. Parents have been keeping their children at home in fear.

Gay rights dignity march in Georgia canceled in face of violence from opposition.

LGBTQ+ activists in Georgia canceled a Pride march in the capital Tbilisi after hundreds of opponents clashed with activists and police. The powerful Georgia Orthodox Church has been in conflict with the Western-leaning government over progressive issues.

Canadian Prime Minister Justin Trudeau appointed Inuk leader Mary Simon as governor general — the Queen’s representative — in Canada. Simon is the first indigenous person to be appointed to the historic role. She previously served as Canada’s first Inuk ambassador in Denmark and for circumpolar affairs.

As signs that the second wave of COVID-19 is beginning to wane and travel restrictions loosen, foreign investors are looking to return to the U.S., … END_OF_DOCUMENT_TOKEN_TO_BE_REPLACED

Wall Street stocks continued to rise while government bonds softened as investors addressed the effects of US employment reports, which were much … END_OF_DOCUMENT_TOKEN_TO_BE_REPLACED