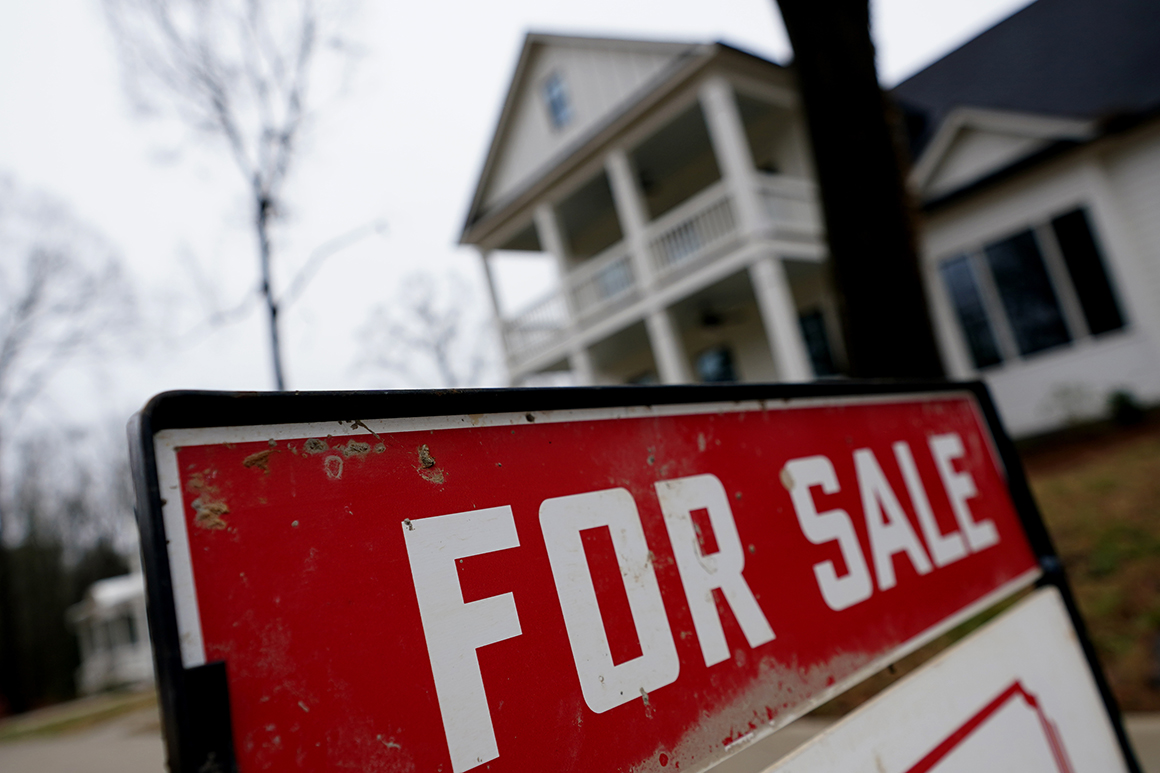 Better data: Zillow changed how it displays listings in January after gaining access to the Multiple Listing Services Internet Data Exchange feeds, whose rules are established by the NAR. Those rules prohibit websites that use the data feeds from combining NAR listings with those offered by non-NAR agents.

Zillow said it believes the rules restricting commingling are outdated, but had no choice but to agree to licenses to get access to the IDX data, which is more reliable and up-to-date that the previous data sources the company used.

After switching to the IDX feeds, Zillow was able to add 3,000 more home listings in Seattle — the city where the company’s headquarters is located. Losing access to those feeds would eliminate tens of thousands of listings now on Zillow and Trulia’s platforms, the company said.

Why it matters: The pandemic has led to a spike in homebuyer interest as white-collar employees transitioned to working from home and an all-time high number of adults moved back in with parents or grandparents. In December, Zillow predicted that 2021 is likely to see the highest home sales growth since the 1980s.

The suit: REX sued Zillow in federal court last month over a change it alleges favors listings by brokers who belong to the NAR, the largest U.S. real estate trade association.

The January change that Zillow and its subsidiary Trulia made to their platforms relegates all non-NAR listings to a “hidden tab,” REX said, making it more difficult for consumers to find those homes for sale. In an April 15 filing, REX said listings that moved from the hidden tab to Zillow’s main listings tab saw as much as a 500 percent increase in views.

The startup — which seeks to make real estate agent fees more transparent by leaving them to the homebuyer to negotiate — asked the court for an injunction that would block Zillow from segregating listings and favoring those by 1.3 million real estate agents associated with NAR.

What’s next: REX will have a chance to respond to Zillow’s filing next month. U.S. District Judge Thomas S. Zilly hasn’t said yet whether he wants to hold a hearing on REX’s injunction request or will rule based on the filings already submitted.

As signs that the second wave of COVID-19 is beginning to wane and travel restrictions loosen, foreign investors are looking to return to the U.S., … END_OF_DOCUMENT_TOKEN_TO_BE_REPLACED

Wall Street stocks continued to rise while government bonds softened as investors addressed the effects of US employment reports, which were much … END_OF_DOCUMENT_TOKEN_TO_BE_REPLACED