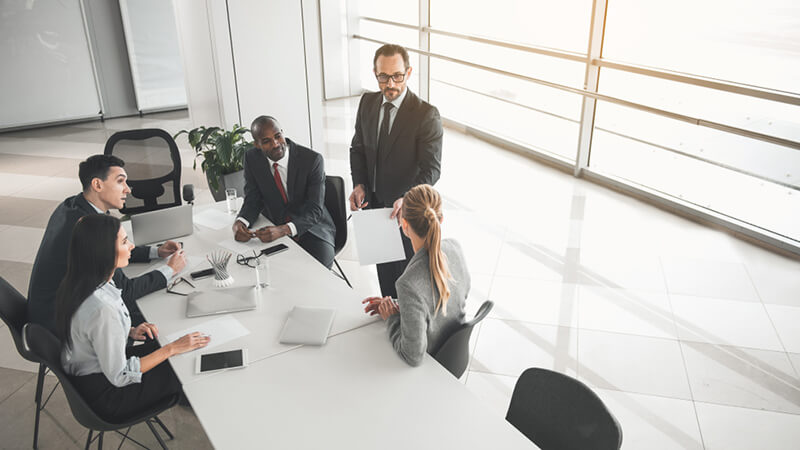 What is going on with ZTS?

In addition, the company announced Wetteny Joseph will join Zoetis as Executive Vice President and Chief Financial Officer and will assume responsibility for the oversight of the company’s financial management, planning, and business development group. He will report to CEO Kristen Peck.

What does this mean for Zoetis?

The moves align with the company’s long term growth strategy, which places a strong emphasis on foreign markets. David, who has been with the company since its IPO in 2013, will oversee Zoetis’ international operations. These include the China and Brazil markets, two of the company’s largest and fastest-growing sectors.

On Wetteny’s new role, Kristine Peck stated, “The Board and I are also excited to welcome Wetteny, a proven leader in healthcare whose global experience and results-driven approach will help ensure that Zoetis continues its strong growth trajectory. Wetteny has impeccable CFO credentials from his years at Catalent, and he has built world-class Finance organizations and strong relationships with the investment community. I am confident that he will continue to enhance the reputation Zoetis has built for our market performance, value creation and leadership in animal health.”

Both changes will become effective on June 1.

ZTS has an Overall Score of 64. Find out what this means to you and get the rest of the rankings on ZTS!

Zoetis sells anti-infectives, vaccines, parasiticides, diagnostics, and other health products for animals. The firm earns slightly less than half of total revenue from production animals (cattle, pigs, poultry, and so on), and more than half from companion animal (dogs, horses, cats) products make up the other half. Its U.S. business is heavily skewed toward companion animals, while its international business is slightly skewed toward production animals. The firm has the largest market share in the industry and was previously Pfizer’s animal health unit.

As signs that the second wave of COVID-19 is beginning to wane and travel restrictions loosen, foreign investors are looking to return to the U.S., … END_OF_DOCUMENT_TOKEN_TO_BE_REPLACED

Wall Street stocks continued to rise while government bonds softened as investors addressed the effects of US employment reports, which were much … END_OF_DOCUMENT_TOKEN_TO_BE_REPLACED